Montreal-based Derek Seguin is one of the most sought after stand up comedians on the international circuit. He has performed at the prestigious invitation-only Just For Laughs festival an impressive 10 times as well as appearing numerous times at every other major festival in the country, making several television appearances along the way. 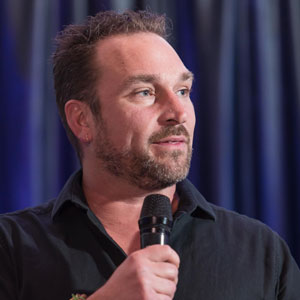 In 2015, GQ Magazine's Comedy Editor reported about JFL that: "Montreal-comic Derek Seguin stole one of the most star-studded gala shows last year from host Whitney Cummings. This year, he appeared in The Nasty Show and proceeded to steal that too. A true star and Montreal's pride and joy."

The Montreal Gazette enthused that: "Derek Seguin earned a standing ovation for his set during the ninth Just for Laughs gala... had me gasping for air, I was laughing so hard at the detailing of his second date with his Newfoundland girlfriend. ... What made it great, however, was not the boldness of his material but that he described it all in such childlike wonder. Brilliant."

He has also appeared on CBC Radio's, "The Debaters" more than thirty times and is one of the show's fan favourites.

Undeniably one of Canada's hottest comedians, he fittingly walked away with the top prize of Sirius XM's Canada's Top Comic competition; a contest that spanned the entire country with finalists from every major city. He ended up the winner of the title of Top Comic, 2015.

Food and Funny deals includes a $25 gift certificate from one of Shore Grill and Grotto or The Crooked Cue, and one ticket for the included show. 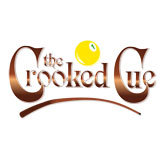 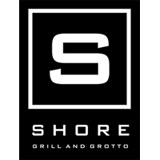 View all Food and Funny Deals

Take your ticket or voucher to the participating restaurant; your $25 voucher will be taken off of your purchase and you will receive a wristband that will be used to access the show and your reserved seat.

Reserved seats are held up to 15 minutes before show time.

Best of the Fest Show